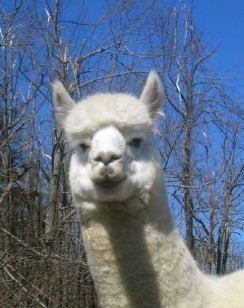 Andean Dawn Alpacas will work with each client to customize a contract that keeps the fun in the alpaca lifestyle. If you are in process of building your facility, you may make arrangements to board your alpaca with ADA.